The Netherlands is well known for the reliable power grid, with a reliability rate of 99,9943% over the last five years. Through the Amsterdam Power Exchange (APX) companies can make their own short term or long term power deals, depending on their user profile.

Owns and operates the high voltage grids in The Netherlands. TenneT has recently built a 480 MVA substation in the Agriport Development area to connect the new wind turbine plan in the region. The substation is operational since 2019.

Owns and operates the mid- and low voltage grids in the region. At Agriport, Liander operates a 3 kV and 10 kV grid.

Owns and operates a 150-20 kV substation within the park as well as a 20 kV grid throughout the entire park. The grid is connected to the TenneT grid at 150 kV level.

Because ECW is connected to the national grid at a 150 kV level, the transportation costs for the connected companies at the ECW grid are substantially lower.

Due to the connection to the national grid, the clients of ECW can independently make deals on the national power market. Therefore, clients at Agriport have access to the best market conditions.

Since October 2010, ECW installed a smart grid tool (EWEB). With this web based tool, participants can trade power ‘within the fence’ and optimize the peak demand of power. This leads to a significant reduction of transportation costs, which are based on peak demand.

The main infrastructure of PWN, the public water company for potable water, runs alongside the A7 motorway. The available capacity is approximately 120 m3/h or 33 liter per second.

There is also an option to connect to a peak demand water storage system of Agriport A7. The capacity is physically unlimited and can be adjusted to your specific needs.

Industrial water is not available at the plot at this moment.

Water from the canals is available for cooling purposes.

All companies within the Agriport Development area are connected to a state of the art sewer system, where rain water can be discharged separately  from domestic or industrial waste water.

The Netherlands is the most wired country in the world. It has direct access to several submarine communication cable systems delivering low-latency links to other European nations, North America and beyond. 11 out of the 15 transatlantic sea cables connect directly to The Netherlands.

The Agriport A7 location has 5 diversely routed fiber lines to the AMS IX at relatively low cost.

The three fiber carriers at Agriport are:

The Dutch national government has selected the municipality of Hollands Kroon to realize a 450 MW wind turbine park. This wind park is operational since 2019. 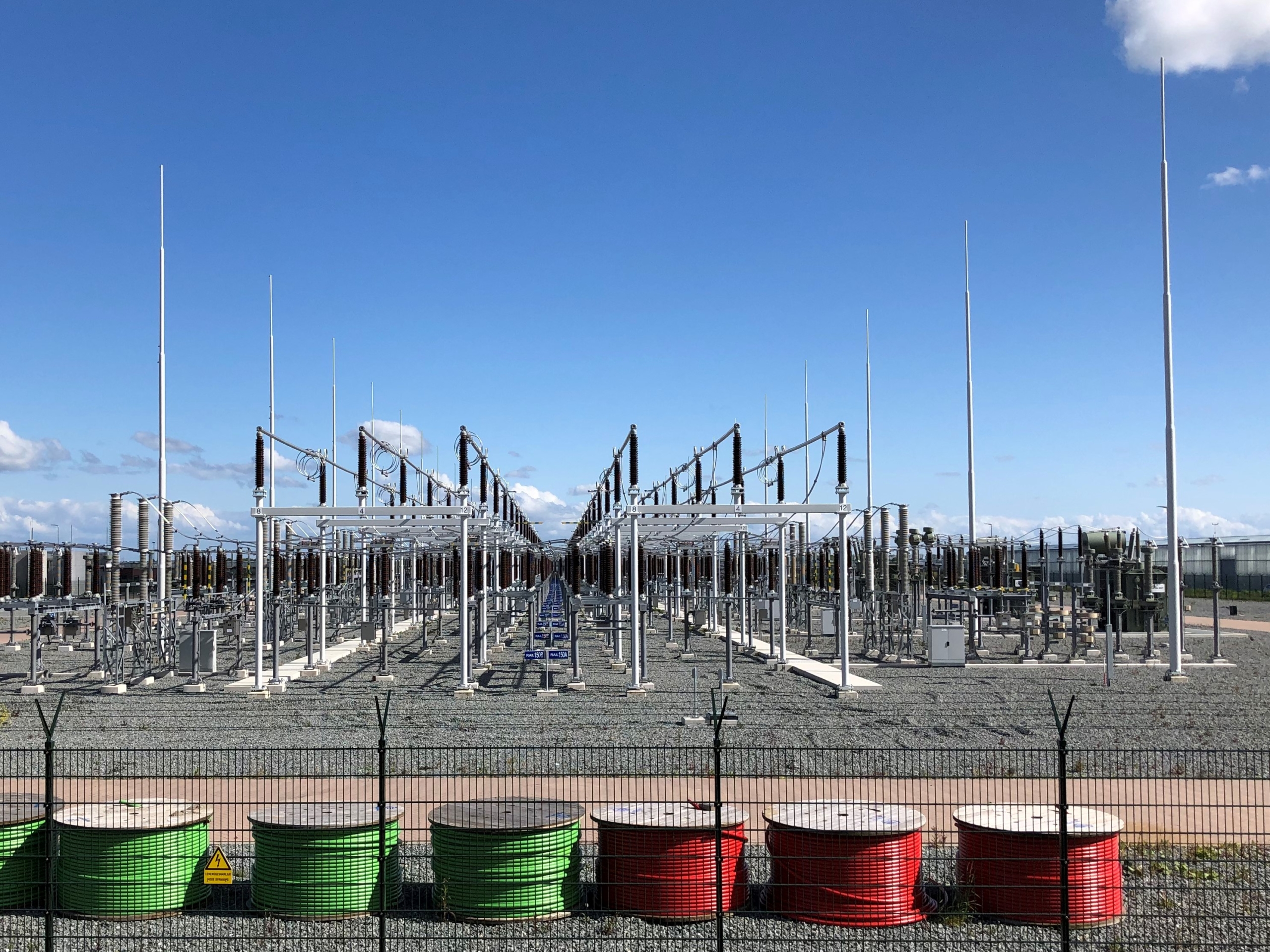