Agriport A7 is designed for large-scale greenhouse horticulture companies and is centrally located in a large cultivation area for open ground vegetable cultivation, arable farming and dairy farming.

North Holland North is located between the North Sea, Wadden Sea and the IJsselmeer. This gives it a relatively mild climate with cool summers and mild winters. In general, there is sufficient rainwater to grow good quality fresh produce. In addition, the highest sunlight intensity in the Netherlands is measured in North Holland North.

It is not without reason that within a radius of 15 km around Agriport, approximately 80% of all Dutch head cabbage is grown, as well as 75% of all cauliflower, 55% of chicory and 45% of Dutch iceberg lettuce. And now also a significant part of the Dutch tomatoes and peppers. 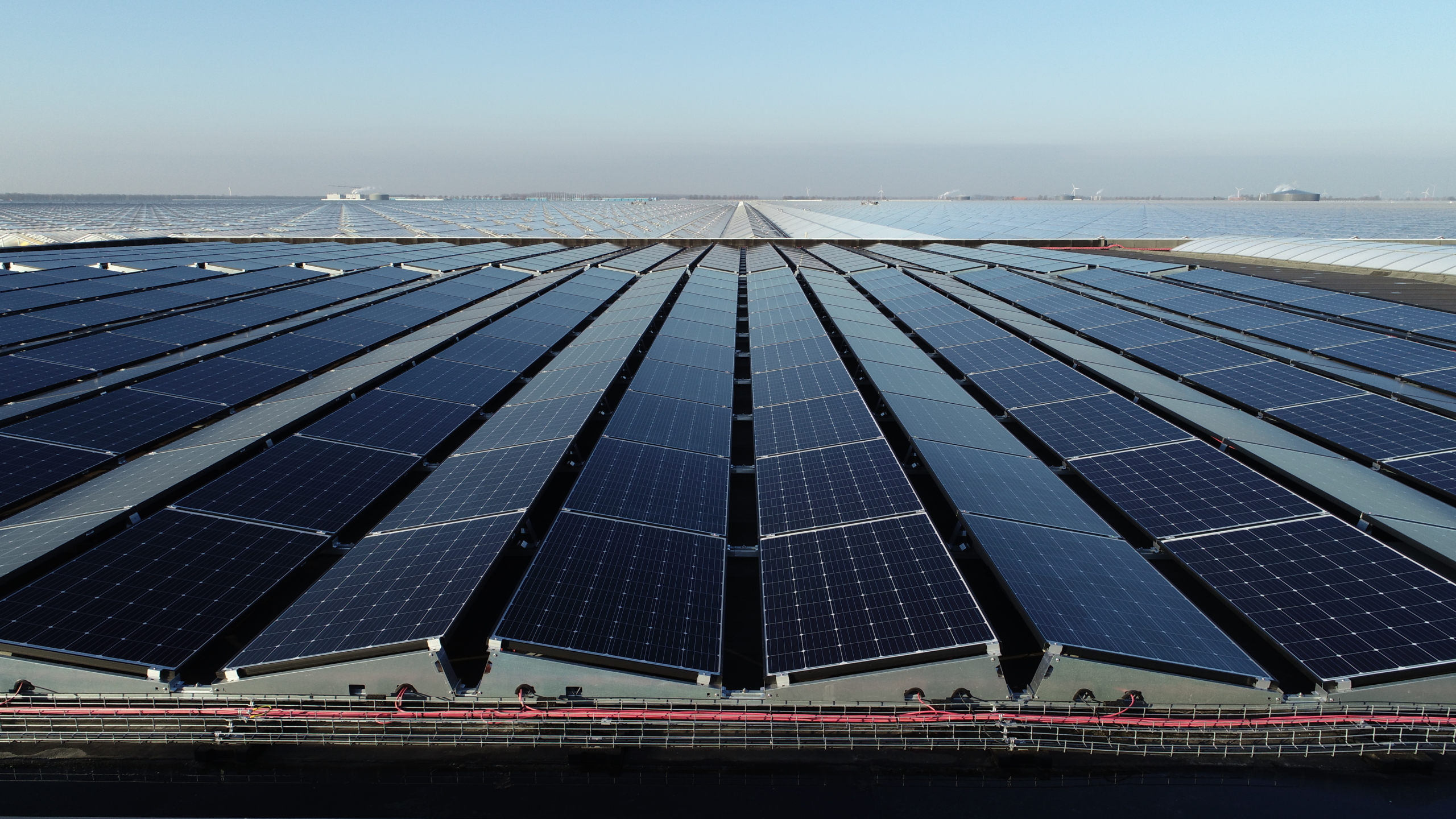